In parts of our oceans, there is more plastic than plankton.  Over time with consistent exposure to the sun and water, the plastic breaks down from big pieces into lots of little pieces.  Fish, birds, and sea life mistake the plastic for food and ingest the small pieces of plastic.

For billions of years it was safe for fish and animals to eat objects floating in the water, this is because anything in the ocean was organic matter. Today sea animals are dying because they are eating plastic instead of organic matter.

Although we don’t often think about plankton, these little guys play a big role in the planet’s eco-system. They are food for many animals such as fish and whales. In areas of the ocean where there are large amounts of plastic, the amount of plankton has decrease to alarming levels.  It is important to understand that the plankton in our oceans removes 50% of the carbon dioxide in the planet’s atmosphere, and creates 50% of the oxygen in air we breath.

North Pacific Gyre – A Gyre is a naturally occurring mass of whirling ocean current and air that rotate in a clockwise direction in the northern hemisphere and counterclockwise in the southern hemisphere. The whirling current and air create a whirlpool effect, that moves more slowly at the center . The slow moving circle is where plastic debris collects. The North Pacific Gyre, located in the northern Pacific Ocean, is one of the five major oceanic gyres. This gyre comprises most of the northern Pacific Ocean. It is the largest ecosystem on our planet.

Plastic – a man made material made from a wide range of polymers such as polyethylene, PVC, and nylon, that can be molded into shape while soft and then set into a rigid or slightly elastic form by chemical processes.

Plankton – small and microscopic plants and origizms drifting or floating in the ocean, sea or freshwater, consisting of algae, one-celled living organisms, small crustaceans, and the eggs and larval stages of larger animals. Many animals are adapted to feed on plankton.

Organic matter– is matter composed of organic compounds that has come from the remains of once-living organisms such as plants and animals and their waste products in the environment.  It is very important in the movement of nutrients in the environment and plays a role in water retention on the surface of the planet. 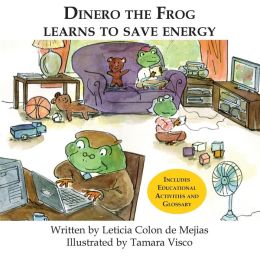 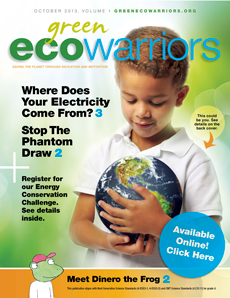 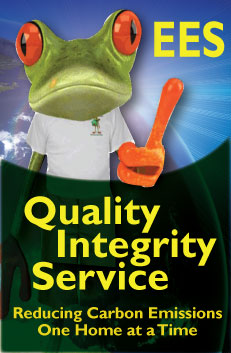